Posted at 16:32h in Must See by Dordogne Valley Travel

Visit the village of Saint-Robert for its medieval charm.

Visit the village of Saint-Robert for its medieval charm.

The medieval village of Saint-Robert is built on a ridge on the border between the Corrèze and the Dordogne departments.

It was originally built around a Benedictine Monastery by followers of Saint Robert. Over the centuries there were violent religious clashes but a fine 12 th C fortified Romanesque church with an octagonal bell towers remains intact, along with several stately stone houses.

The village has great charm with its old noble homes, its narrow streets and remains of fortified gates. 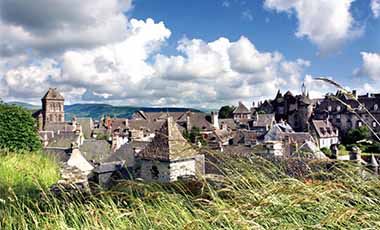 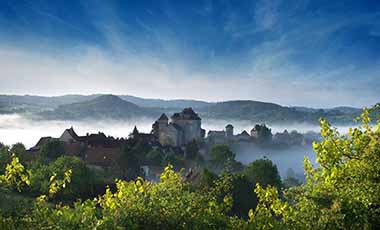 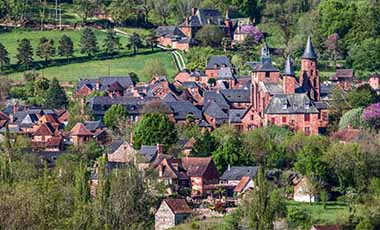 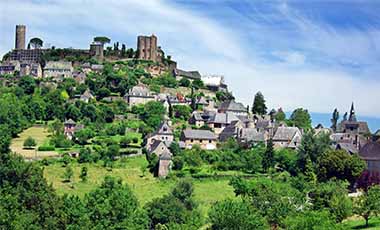 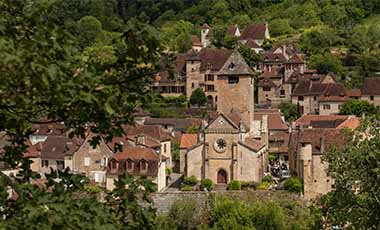 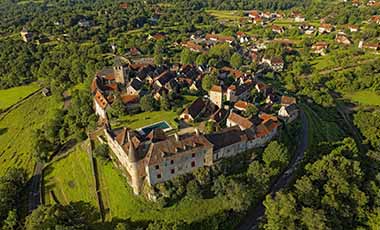 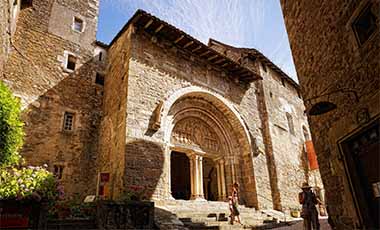 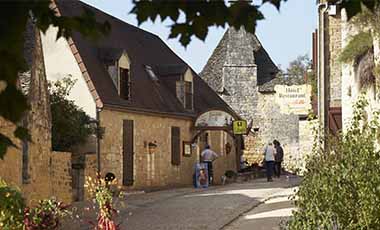 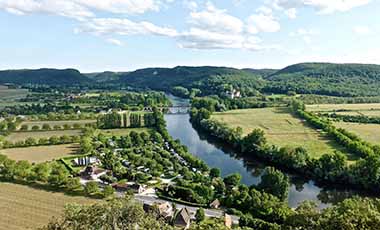 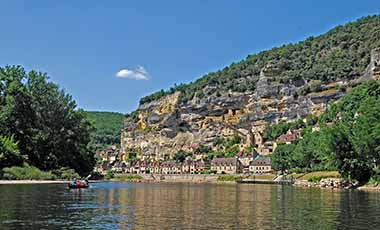 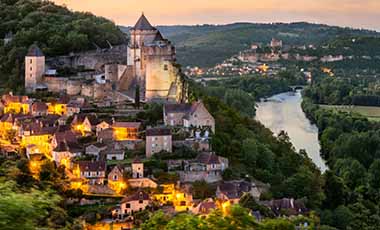 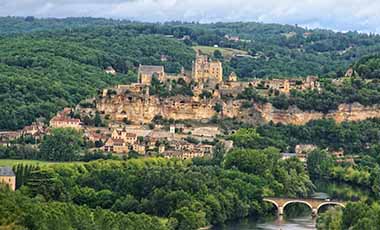 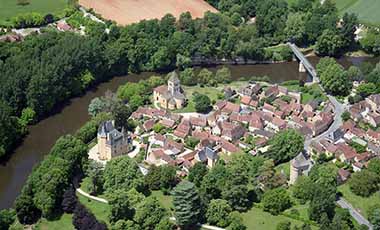 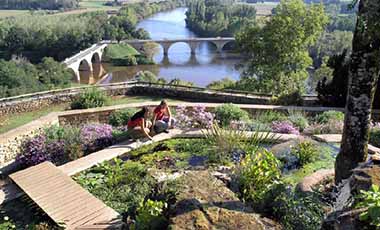 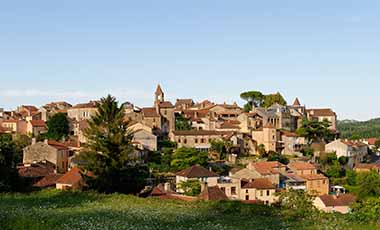 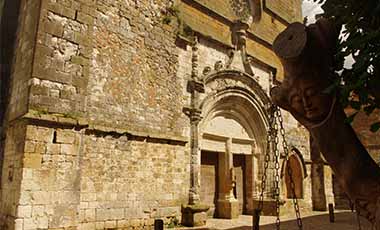