Posted at 17:56h in Must See by Dordogne Valley Travel

Figeac is the place of birth of Champollion. The city will lead you on the trail of this man who decoded the Egyptian hieroglyphics.

Figeac is the place of birth of Champollion. The city will lead you on the trail of this man who decoded the Egyptian hieroglyphics.

Figeac, a ‘Town of Art and History’, has been designated as a ‘Grand Site Midi-Pyrénées’, one of the major attractions in the Midi-Pyrénées Region. The city owes its existence to the foundation of a Benedictine abbey on the banks of the river Célé.

Now the Lot’s second largest town, Figeac grew rapidly as the abbey prospered, and in the 13th and 14th C. was home to rich merchants whose business took them throughout Europe and the Mediterranean. Their wealth built some very fine town houses, and explains the lovely mediaeval aspect of Figeac’s well preserved, semi-pedestrianised town centre.

The town was also home to Champollion, who cracked the code of the Egyptian hieroglyphics, and there is now a museum dedicated to him and to the writing systems of the world.

Figeac is an invitation to stroll through a living history book which has adopted – and adapted – modernity without losing its delightful personality. 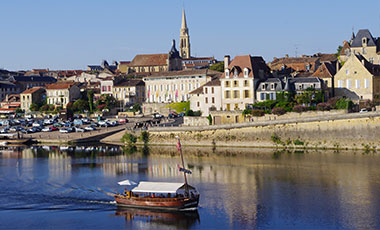 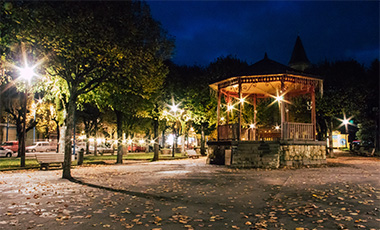 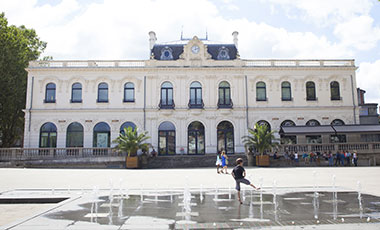 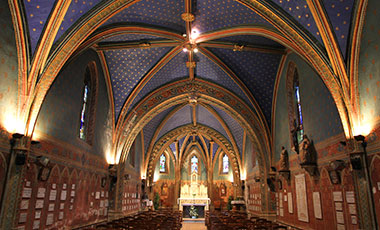 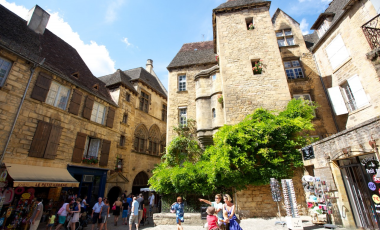 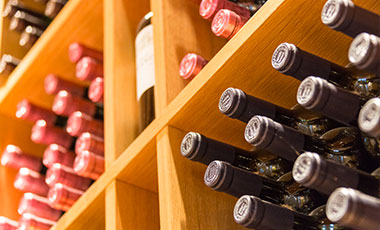