Posted at 14:56h in Must See by Dordogne Valley Travel

Since 1115, the fortified Château de Beynac has stood supreme on a rocky outcrop 152 metres over a sheer drop to the Dordogne River below.

A visit spans five centuries of history in the footsteps of Richard the Lionheart and Simon de Montfort, and the barons and lords of Beynac lived there until the late 18th century. From the top of the 14th century keep tower there is a breathtaking view of the Valley of the Five Castles. 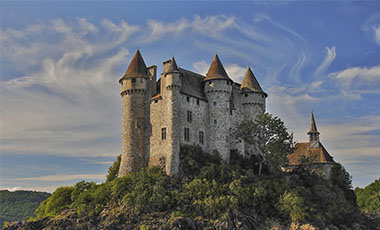 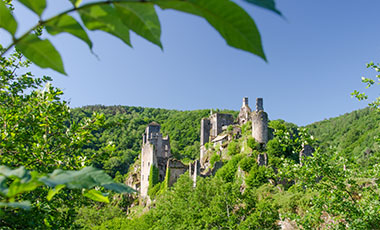 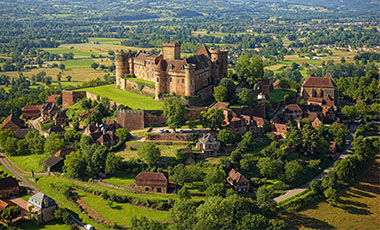 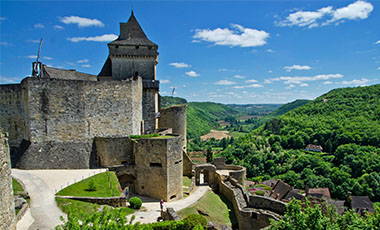 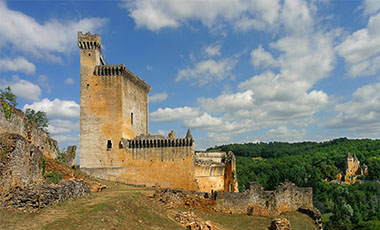 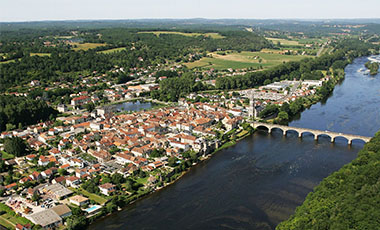